That headline is a dream come true for kids everywhere and a potential nightmare for parents. For decades, we’ve been told that video games will “rot your brain,” potentially causing increased violence, depression, anxiety, and addiction. However, this is not entirely the case. In fact, some clinical data have linked the use of some types of video games to improved cognitive abilities. 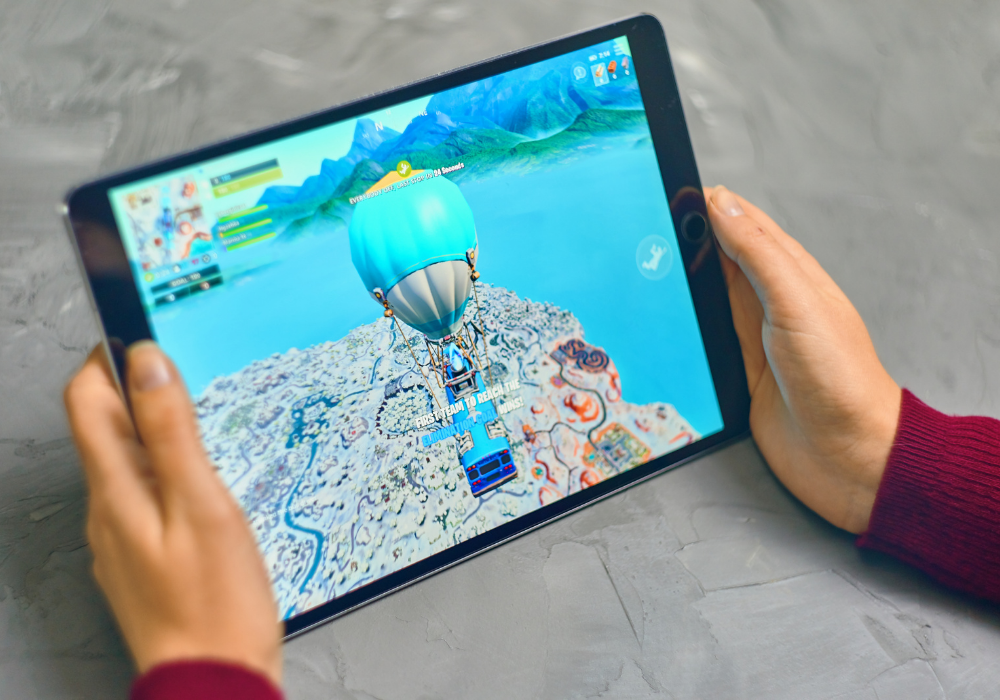 What Can Video Games Help?

Research has linked video games to some impressive cognitive improvements. However, it’s important to note that the following improvements were recorded in “non-problematic” video game use.

Gaming often requires players to quickly switch between several tasks, especially in action games. This requires cognitive flexibility, and research shows that video game players have a stronger ability to jump between various tasks without the loss of accuracy or speed.

Gamers must pay attention to their characters or risk losing the level or game, requiring attention control. There are 2 types of attentional control: top-down and bottom-up control. The difference between the two is intention. Top-down is when a person chooses what stimulus to focus on, while bottom up requires an overt stimulus to catch a person’s attention. Gaming has been shown to improve top-down attention control, giving players improved ability to remain focused on their chosen task and minimize distractions. 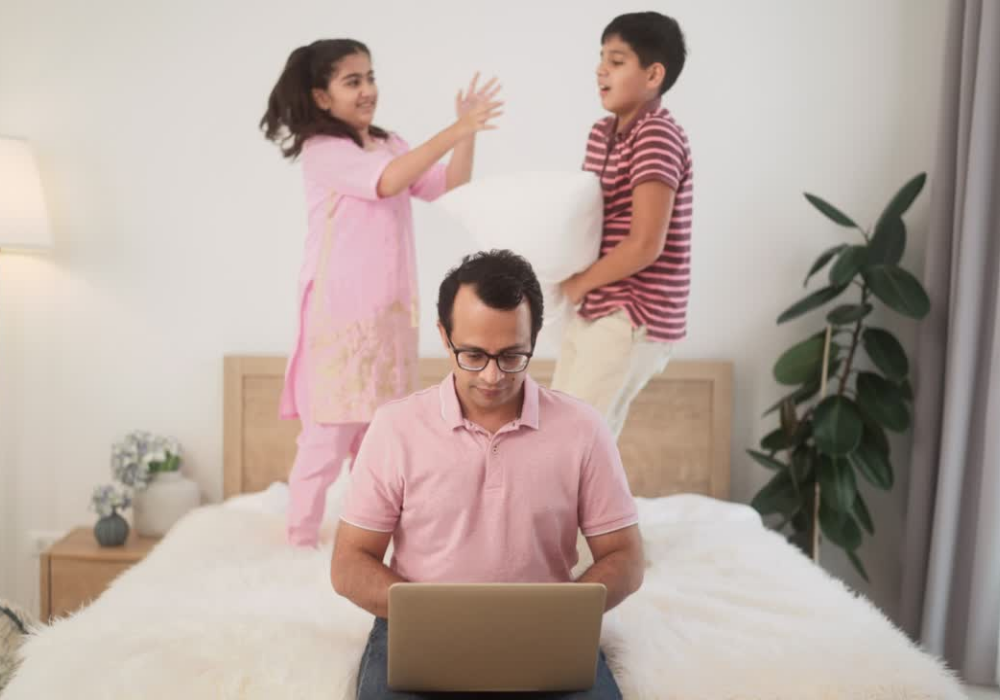 These findings demonstrate that gamers are much more efficient with their attention division. These same researchers conducted a follow-up study to determine if gaming is indeed the causation of such visual attention abilities. After training a group of participants on a particular video game, that group’s reaction time was improved for the B position, linking gaming with the improvement.

Another study performed on 20 participants tested reaction time. All subjects took a reaction time pretest involving pressing a button when a light comes on. Upon completion of the pretest, half of the participants spent 15 minutes playing an Atari 2600 video game system. Then, all participants were giving the same reaction time test, and those who played the video game demonstrated improved reaction time compared to the control. These findings have been mimicked in children, as well. 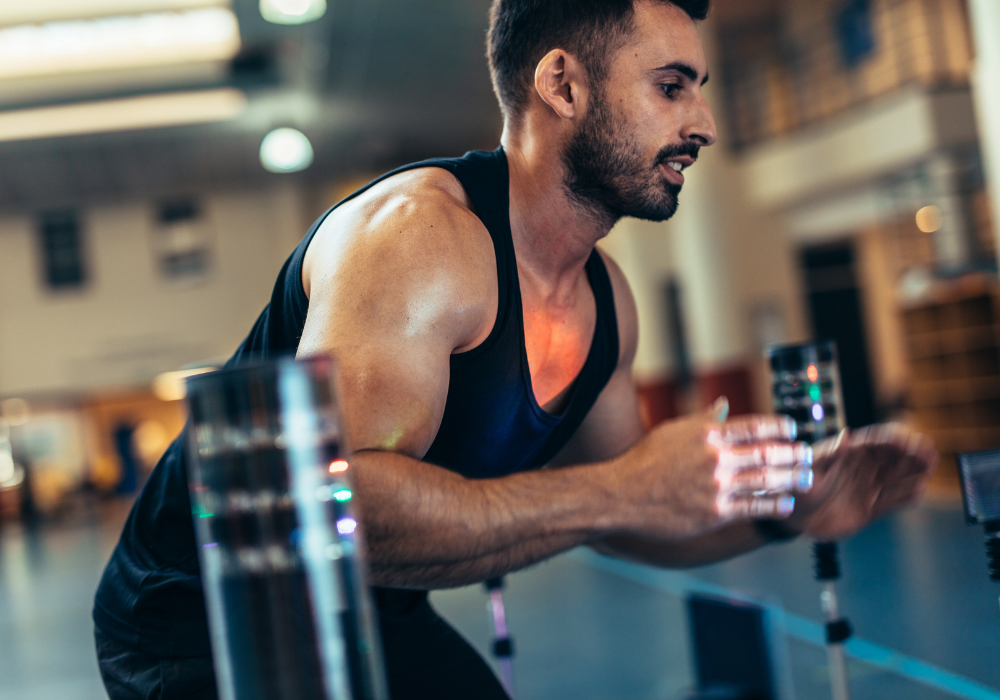 Similar to the previous two cognitive skills, sub-second time perception is the ability to distinguish simultaneous and serial stimuli and identify which came first in a slew of serial stimuli. Gaming has been connected to improving this skill as well.

Yes, we know this sounds counterintuitive, but hear us out. Researchers in 1983 analyzed the difference in hand-eye coordination between gamers and non-gamers. Using a wand-like device, participants were asked to track a light moving in various speeds and patterns. Gamers’ performance was far better than non-gamers, particularly at the higher speeds.

Spatial cognitive skills refer to the ability to establish an object’s three-dimensional structure based on a two-dimensional presentation and how that object would look when rotated. A research group tested this skill with 2 groups of participants, one that received video game training and one that did not. The gamer group demonstrated significantly higher spatial skills, indicating that spatial visualization improved with video game play.

In another study, 61 fifth graders completed 3 tests of dynamic spatial skills. Similar to the aforementioned study, participants were pretested, then half underwent gaming training, and all were retested. The children who received video game training showed significant improvements over the control group.

A Healthier Method for Cognitive Support

With all these positive cognitive benefits, many of you may have a gaming console in your carts right now. However, there are other, more health-focused ways of supporting and improving cognitive performance. Certain dietary antioxidants, particularly zeaxanthin and lutein, have been shown to impact cognitive abilities like reaction time, processing speeds, and attention. EyePromise eye vitamins deliver these critical nutrients in the amounts your body needs to ensure they get to where they need to go (i.e., eyes and brain).

Yes, we know that taking a daily supplement is probably way less fun than gaming. So, here’s our compromise. If you want to pick up gaming, add an EyePromise Screen Shield eye health supplement to your daily routine. EyePromise Screen Shield Pro is a one-a-day softgel packed with natural ingredients shown to help protect the eyes from the increased screen time associated with gaming. Additionally, Screen Shield Pro has high levels of dietary zeaxanthin and lutein to further support brain health.

While more research is needed to definitively connect video games to cognitive benefits and address the potential negative effects, starting an EyePromise Screen Shield product can help you boost your cognitive performance. Find out which EyePromise eye vitamin is best for your eye health needs!