(No reviews yet) Write a Review

Buy more, save more! Free shipping on 3 or more bottles
Add to Cart

For your patients with occasional dry eye, wouldn’t it be great if you could promise them relief in 30 days or their money back? You can! EyePromise® EZ Tears has been clinically proven to relieve the symptoms of occasional dry eye in 30 days, with some people feeling relief in as little as 1 week. Created using TG fish oil with 70% Omega-3s plus 7 other soothing ingredients, EZ Tears was designed to support a healthy ocular surface and balanced tear film.

Why Nutrition Is Important In Your Practice

As a physician, you know how important nutrition is to a patient’s eye and overall health. Odds are, they're tired of hearing the old “eat healthy and workout” recommendation, and you’re tired of saying it. Nutritional supplementation is the simple solution to add eye-specific nutrition to their regimen without changing their lifestyle.

Manufactured In the U.S.A.
"A long-time patient of mine had suffered from [occasional] dry eye as long as I had been her doctor. She complained that her eyes had not felt "normal" for as long as she could remember...We tried [many different care protocols, including eye drops], but relief always seemed temporary - a few minutes at best...When EyePromise EZ Tears became available, I gave her a bottle. About 10 days later, she returned to my office and said her eyes had not felt "so normal" in the last 20 years, and she wanted an entire case of EZ Tears!"

Crafted with Care & Shaped by Science
You may be thinking, “Where’s the proof?” We thought you’d never ask! Each ingredient in EyePromise EZ Tears has been carefully selected for its important role in soothing and supporting the ocular surface. Here are some of the results from a clinical trial using EZ Tears.* 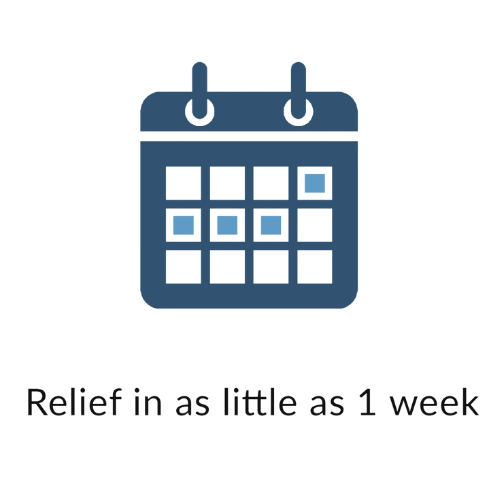 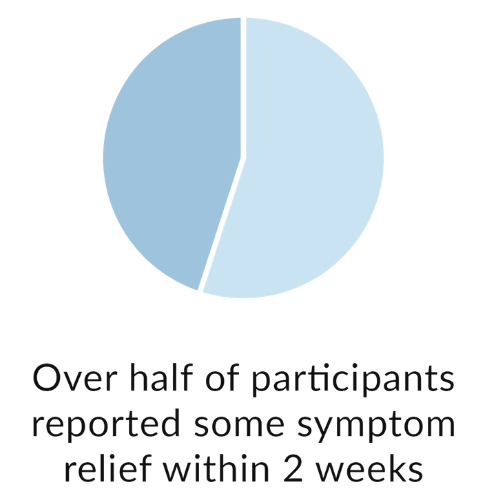 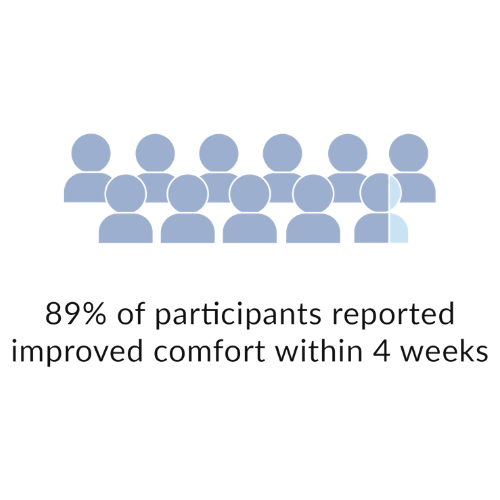 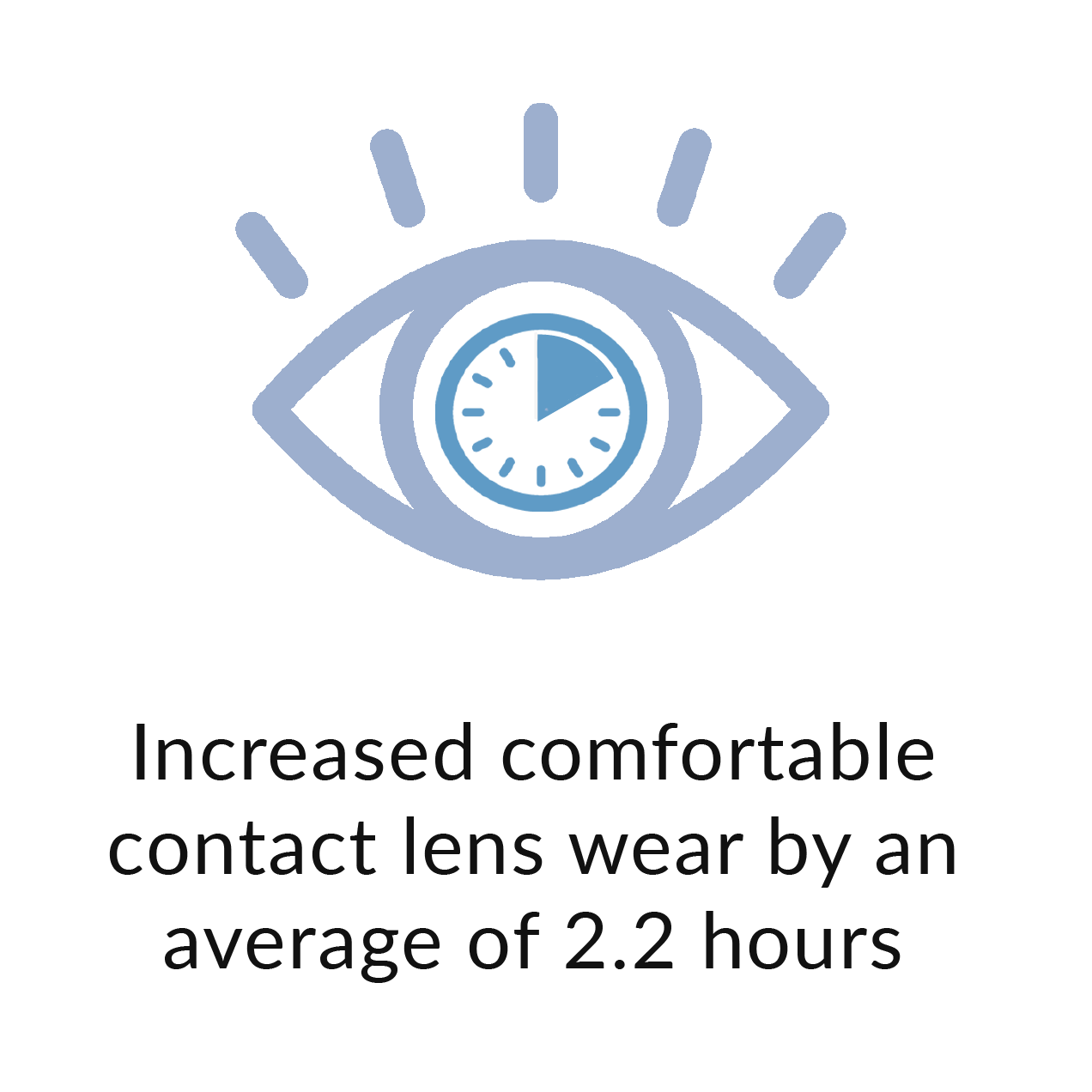 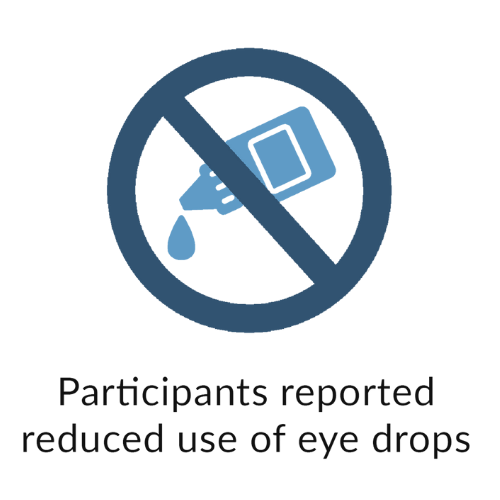 What's In EZ Tears?
We believe in transparency, what you see is what you get.

If you have any concerns regarding the other ingredients that may be found in this product, please contact our Customer Support team by phone at 1-866-606-2271, or send us an email: support@eyepromise.com. 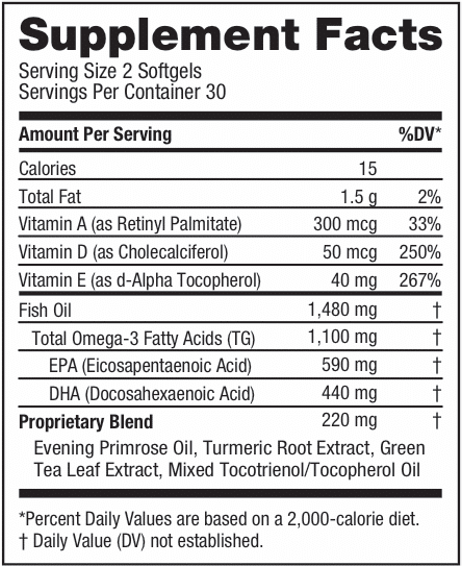 Quality Is Everything
Considered one of the leading companies in ocular nutrition, EyePromise places the highest priority on product quality. Our nutraceuticals are pharmaceutical-grade, contain the highest-quality ingredients, and are manufactured to the exacting standards of the FDA current Good Manufacturing Practice (cGMP) requirements.
Directions 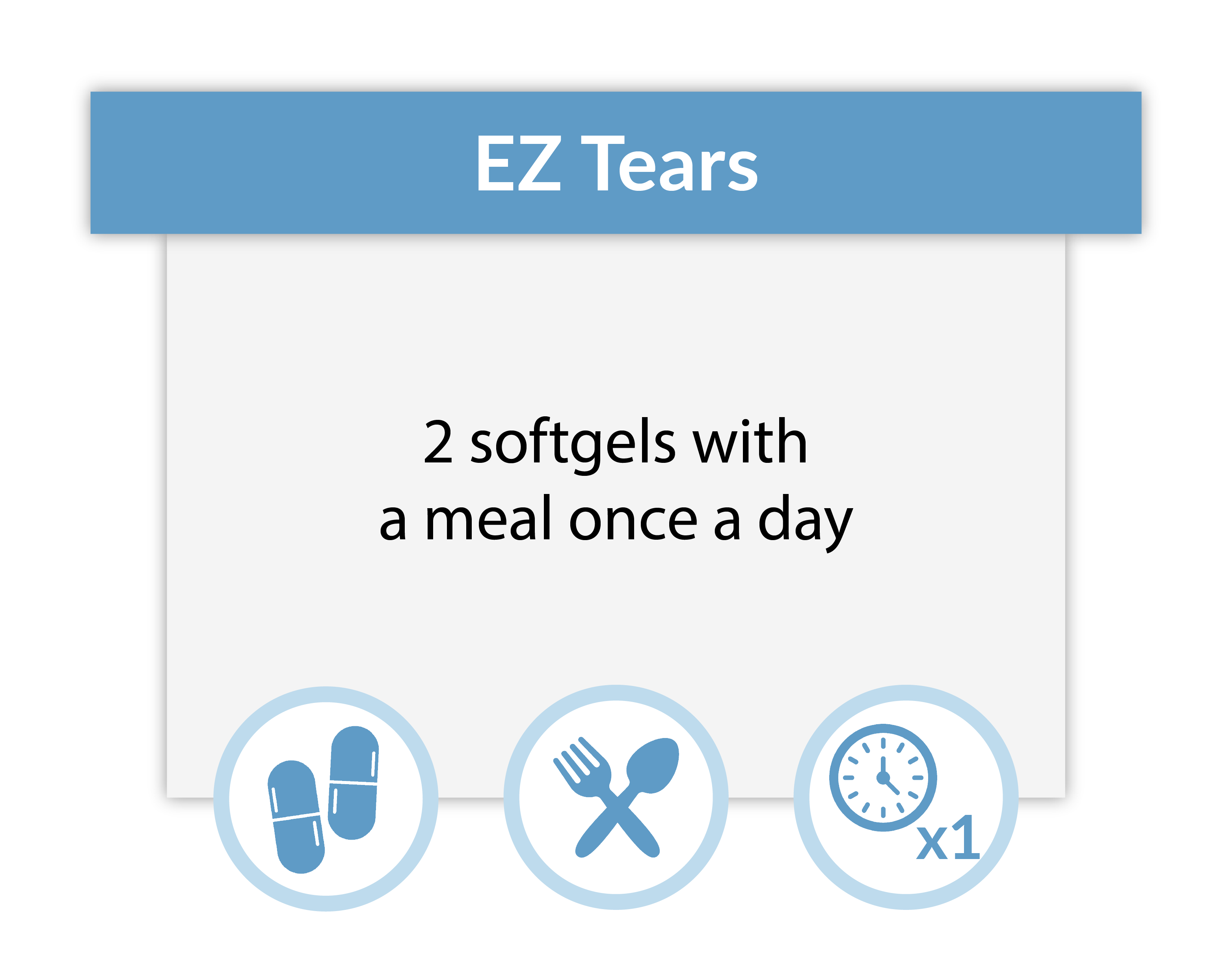 We know science isn’t everything, so here’s what patients and doctors who use EZ Tears think about the vitamin.
×
×