The U.S. Open is one of the four majors on the PGA Tour. However, there’s a separate tour for golfers who are over the age of 50 called the PGA Tour Champions. This set of tournaments includes the U.S. Senior Open, and while the players tend to be on the “older” side, it certainly doesn’t lack excitement. Here’s what you need to know about this iconic golf competition.

What Is the U.S. Senior Open?

One of the 5 major championships in senior golf, the U.S. Senior Open was first introduced over 40 years ago in 1980. The tournament play is stroke style, and like every other professional golf tour, participants must walk the course unless otherwise noted by a medical exemption. The U.S. Senior Open is commonly regarded as the PGA Tour Champions’ tournament with the highest purse.

To qualify for the U.S. Senior Open, golfers must meet one or more of the following criteria: 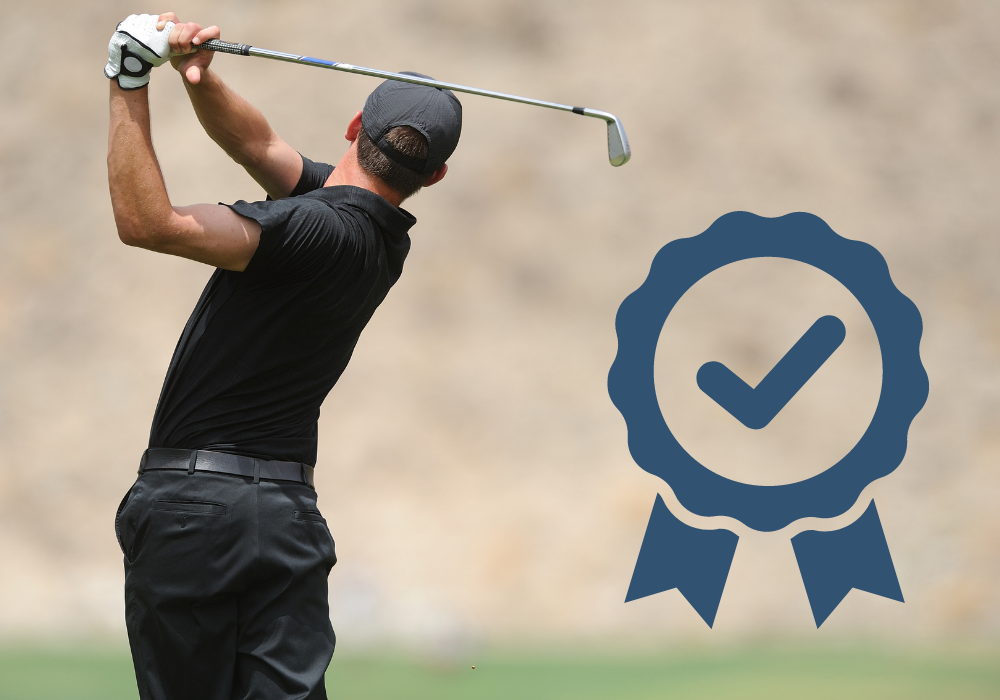 This year, the U.S. Senior Open took place June 23-26 at Saucon Valley Country Club in Bethlehem, PA. This year’s competition has a $4 million purse with the winner's share totaling $720,000. After a nail-biting finish, EyePromise® ambassador Padraig Harrington held off Steve Stricker to take home the Francis D. Ouimet Memorial Trophy. The last time Stricker and Harrington faced off was as captains of the 2021 Ryder Cup. This win qualifies Padraig for the U.S. Open in 2023.

Harrington stunned the golf world with an impressive showing the first three rounds with a total of 15 birdies. After 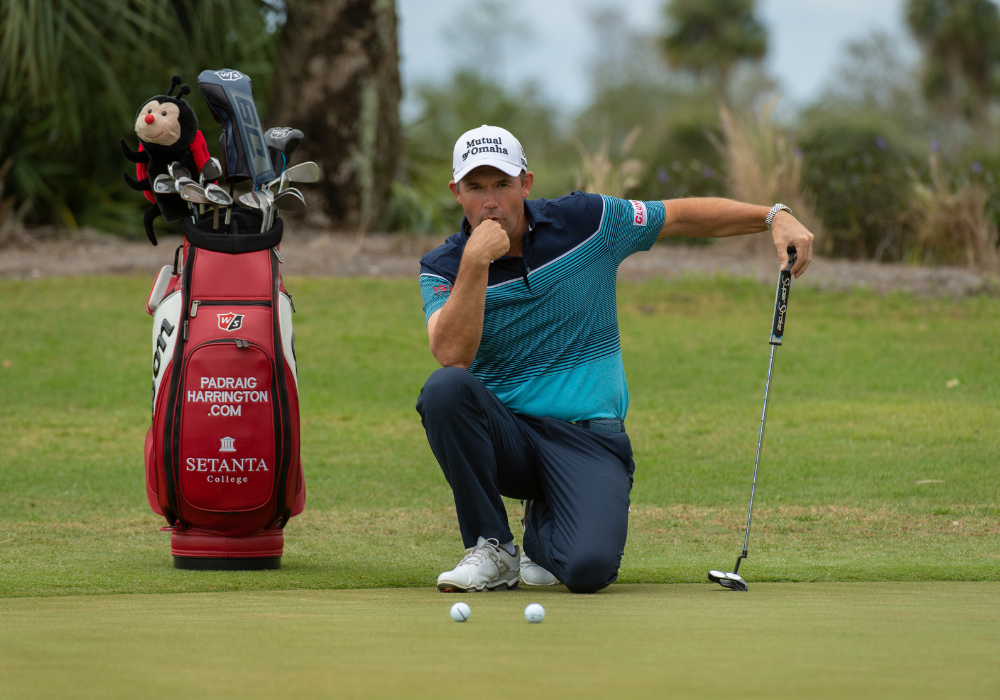 making several impressive shots, including a 25-foot birdie putt, the win comes down to a skillful short game. It was “clutch putting” in the 15-18 holes that earned Harrington the win. For him, successful putting comes down to confidence.

“Putting comes down to confidence and as I got older, I was struggling with reading the greens. However, I’ve been taking EyePromise [Vizual Edge Pro™], and I feel that I can now pick up the change in contrast of the greens much better, which gives me confidence in reading the putts. My stats have improved. I have genuinely found that using EyePromise has helped me.”

EyePromise Vizual Edge Pro is the most elite eye vitamin formula on the market designed to help athletes gain an edge over their competition. With natural ingredients and an NSF certification for sports, Vizual Edge Pro is clinically proven to: 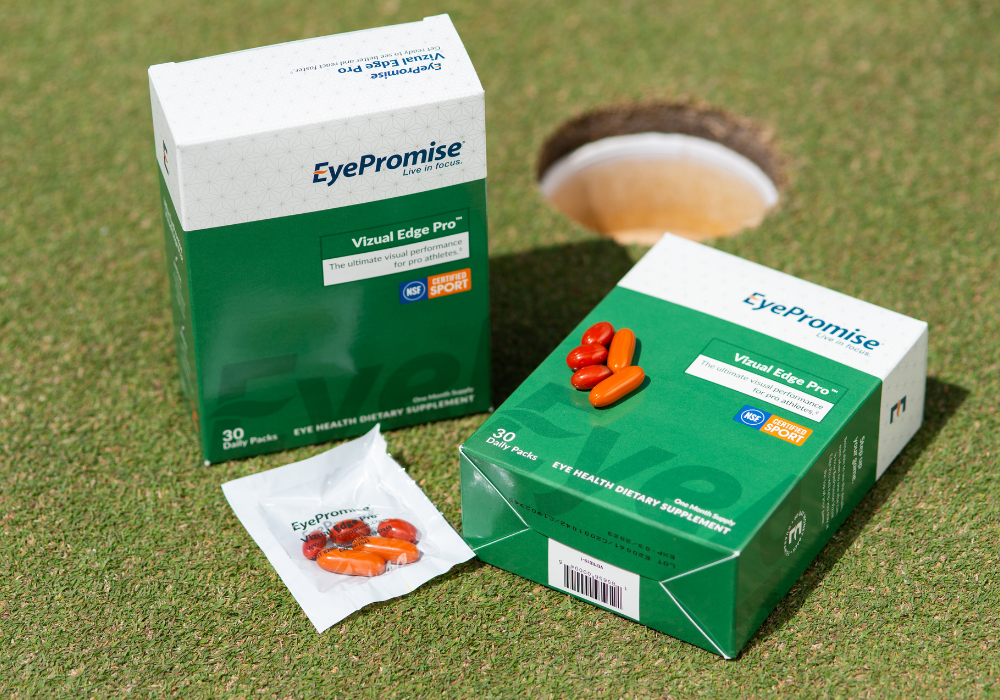 While it works for pro golfers like Padraig Harrington and fellow U.S. Senior Open competitor Colin Montgomerie, you don’t need to be an elite athlete to benefit from taking an EyePromise performance eye vitamin. Learn more about the performance benefits from taking EyePromise.